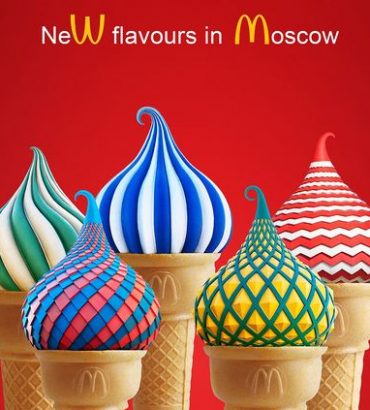 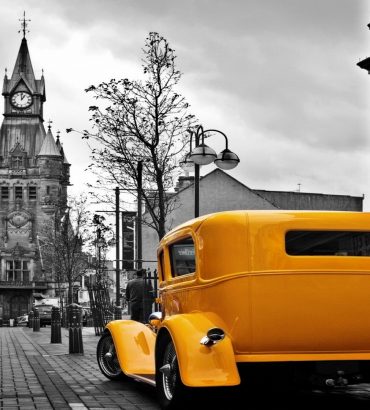 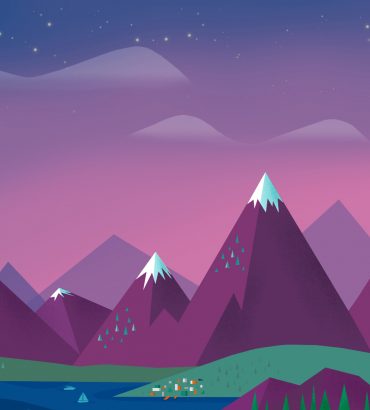 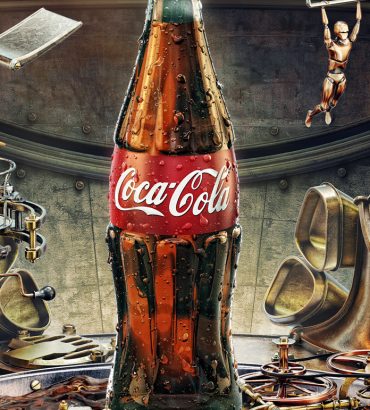 In today’s photography inspiration of Colormunk we present you our latest findings from around the world of photography.

A Precocious Black Hole 2 days agoIn July 2015, researchers announced the discovery of a black hole that grew much more quickly than its host galaxy. The discovery calls into question previous assumptions on development of galaxies. The black hole was discovered using the Hubble Space Telescope, and detected in the Sloan Digital Sky Survey, by ESA’s XMM-Newton and NASA’s Chandra. Hubble Captures a Galactic Waltz This curious galaxy — only known by the seemingly random jumble of letters and numbers 2MASX J16270254+4328340 — has been captured by the NASA/ESA Hubble Space Telescope dancing the crazed dance of a galactic 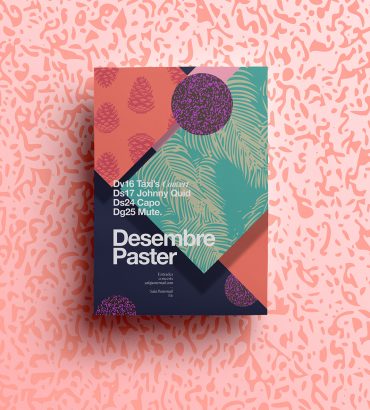 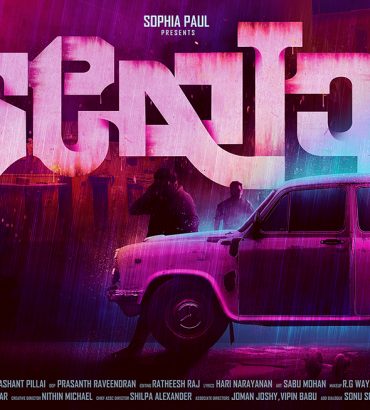 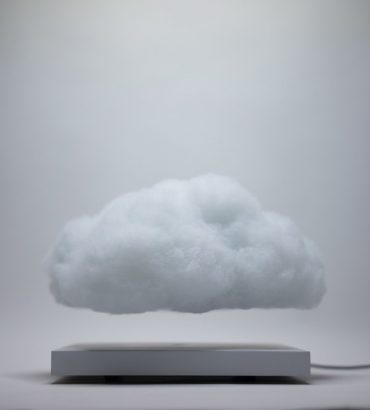 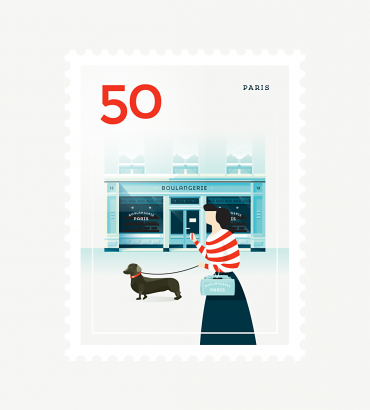 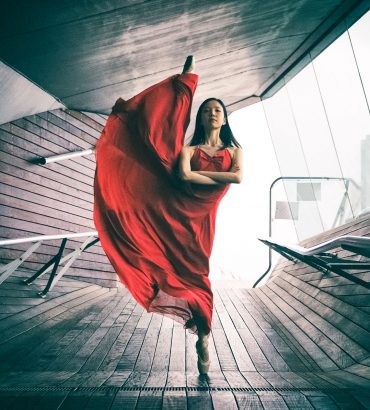